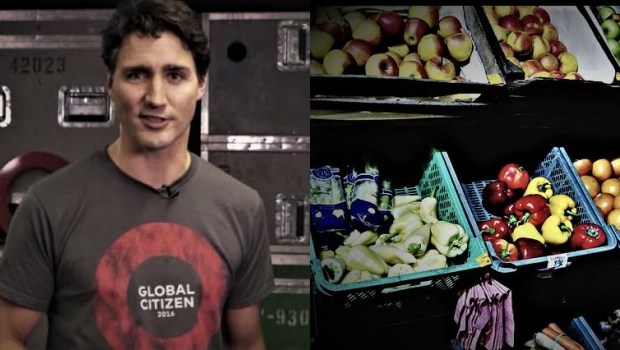 Despite serious problems and struggles being faced by Canadians across our country, every year more of our taxpayer money is taken from us and given away outside our borders.

As I’ve said before, taxpayer money must be spent within our country. The Canadian government exists to serve the Canadian people, not other countries.

By giving more and more of our money away to foreign countries, the Trudeau government is sending a message that fixable problems within Canada are less important to them than the attention they can get for giving out billions in foreign aid.

A clear example of that can be seen in the horrible food insecurity faced by Canadians living in Nunavut.