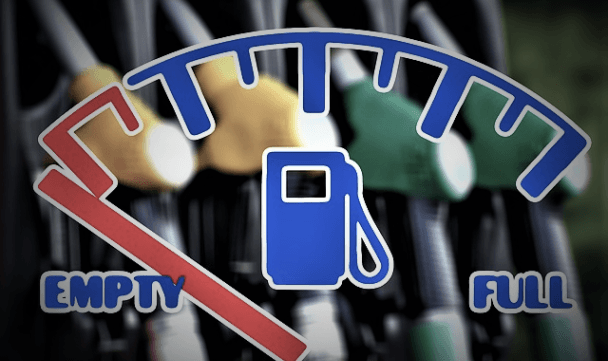 Fuel is the lifeblood of our economy. Every product we consume uses fuel somewhere throughout its life, whether through transportation or production.

That means there’s no way to increase fuel prices without increasing the price of everything else. As a result, higher fuel costs means the cost of living will go up.

Of course, that’s exactly what we can expect from the carbon tax.

While the Environment Minister still won’t tell Canadians how much the carbon tax will cost overall, some details on the impact on fuel costs have emerged.

According to a federal report, the tax will apply to all liquid fuels, including gasoline, aviation fuel, natural gas, diesel fuel, as well as solid fuels like coal.