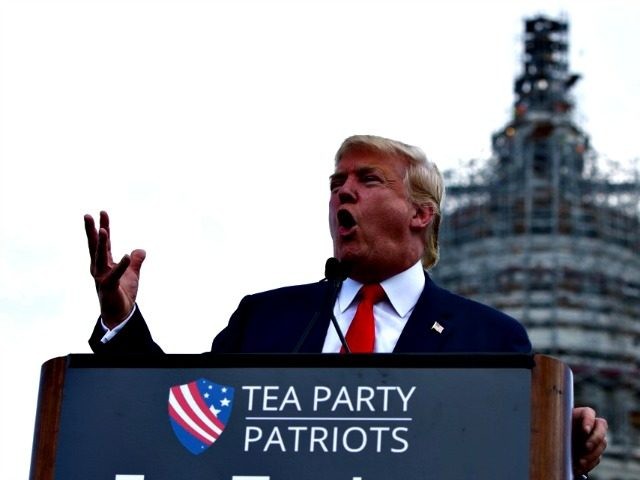 Tea Party activists across the country tell Breitbart News the mainstream media, with help from “Deep State” bureaucrats, is doing the work of the Democratic Party in an effort to undermine the political agenda of Donald Trump, the duly elected President of the United States.

“This is an all out assault on our Republic by the media, ” Joe Dugan, Founder and Executive Producer of the South Carolina Tea Party Coalition Convention, tells Breitbart News. He added:

What started as pathetic partisan pouting when the totally biased press, pundits and prognosticators failed, so miserably, to forecast the election results and comprehend how absolutely fed up the American voters truly are with corruption in the swamp. Now that they have taken it to an even higher level, affecting foreign opinions and possible dangerous violations of our national security by the media, criminal prosecution may be warranted.

“The whole liberal press and insider leaks thing with President Trump is absurd and disgusting. It is so obvious that the D.C. swamp rats are working overtime to tarnish this great man, ” long-time Montana Tea Party activist Eric Olsen tells Breitbart News.