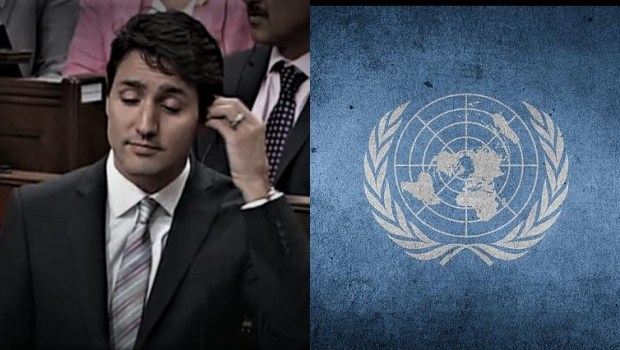 I’m sure you’ve seen the pattern in the behavior of the elites. Rather than confront real problems, they use those problems as an excuse to take more rights away from law-abiding citizens.

That’s exactly what the gun registry was about.

When Trudeau won power, many were suspicious that he would bring back the failed gun-registry, despite having promised not to.

Now, it turns out those suspicions were 100% right.

The Trudeau government is pushing Bill C-47, An Act to amend the Export and Import Permits Act and the Criminal Code (amendments permitting the accession to the Arms Trade Treaty and other amendments.

It’s a clever name, because it sounds like a boring piece of legislation. Yet hidden within, is a new gun registry.

A petition in the House of Commons – E-1073 – explains exactly why Bill C-47 is a corrupt attempt to bring the gun registry back. The text of the petition is included below: