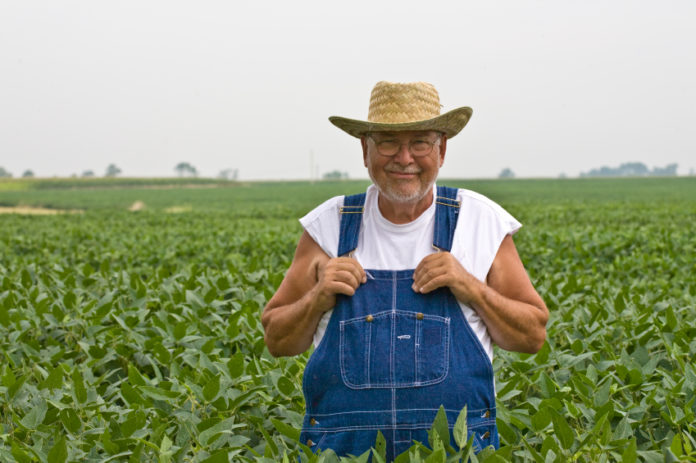 (Natural News) Farmer’s in Oregon could finally get a win in their fight against companies like Monsanto. House Bill 2739 is under consideration and, if passed, it would allow farmers and landowners to sue biotech patent holders like Monsanto for essentially trespassing on their property.

The House Bill 2739 summary states that it “Allows cause of action against patent holder for genetically engineered organism present on land without permission of owner or lawful occupant.” Defenders of the bill believe it is a step in the right direction to remedy problems caused by GMOs. Sandra Bishop of the Our Family Farms Coalition, which supports HB 2739, spoke to the East Oregonian website saying, “This is not a wild legal grab. We will not be compensated for our angst. We will only be compensated for provable legal damages.”