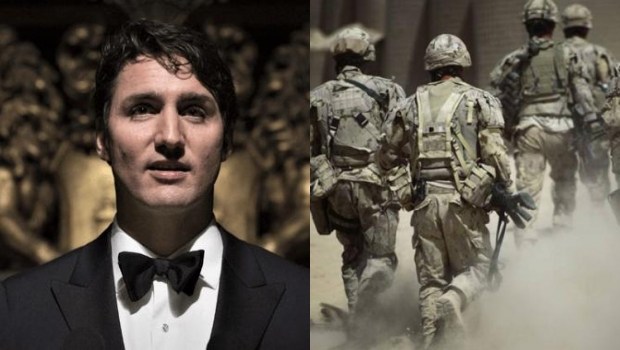 The Trudeau government is considering sending Canadian troops to the African nation of Mali for what they claim is a “peacekeeping” mission.

The troops would be under the command of the United Nations.

Both the government and the establishment media are using the same talking points about the “peacekeeping” mission, but they are pushing a false narrative.

There is no peace to keep in Mali.

In an article arguing for Canada to send troops to Mali, Paul Wells inadvertently makes the case against it: