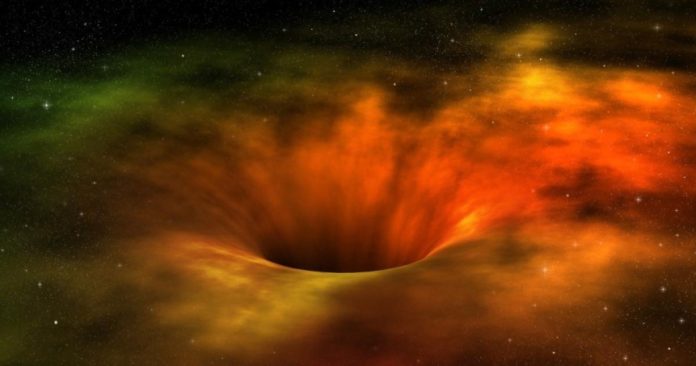 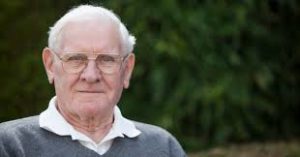 Oh dear, oh dear, we have a minority government; the sky is falling and, in post-election confusion, British Columbia is collapsing back into the dark ages. Across the country, pundits and news reporters – who should know better – are gloomily wondering what the future holds now that voters have again stuttered in lock-step disarray and failed to appoint a clear-cut board of directors to run their affairs.

The doomsayers fearfully shout that it’s 65 years since we had the crisis of minority government. Yes, it is, and in 1952, many regarded an election result as a cataclysmic collapse of political order but BC soon dusted itself off, cleared away the election wreckage and spent the next 20 years as an envied, well ordered, prosperous province.

I touched on the 1952 general election last week, but it’s worth taking a second look. That was the year the Liberal-Conservative coalition government listened to those demanding change to the electoral process and introduced the preferential ballot –sometimes called the transferable vote system – for a general election tryout.  Voters would place “1” for a first choice, “2” for a second choice. The candidate with the least votes in each riding would be crossed off the list with his or her second votes assigned as requested to alternate choices still in the race. First to reach 50+per cent would be elected.

They were the only four out of 212 candidates to make it through without “alternative vote” support to break the 50+ per cent mark.

Harold Winch’s father, Ernest, a lifetime member of the CCF and one of the NDP’s founding fathers, needed three counts of alternative votes before finally crossing the “elected” threshold with 51.37 per cent in Burnaby.

Most winners needed at least three counts; a few four, and candidates in two ridings – Vancouver-Burrard and North Vancouver – needed five and six counts respectively before a winner was declared. In Vancouver-Burrard, Social Credit won both available seats. Bert Price was declared a squeaky winner with 50.47 per cent after four counts, and fellow Socred Eric Martin garnered 51.25 per cent on the fifth count.

Of interest to electoral reform advocates, it’s worth noting that if the election had been run on traditional first-past-the-post rules, Alex Macdonald and Charles MacNeil would have won both Burrard seats quite handily for the CCF. They were among the few who held healthy leads on first counts but fell behind when alternate votes were distributed.

In North Vancouver, it took six alternative vote counts to push Liberal Martin Sowden over the threshold with 53.40 per cent to defeat CCF Dorothy Steeves with 46.60 per cent. A tight, tight race all the way.

The government of 1952 didn’t last more than a few weeks of crackerjack exchanges between CCF leader Harold Winch and Premier Bennett. The Legislature went into session in early February 1953. On March 24, the government was defeated on a school financing vote. Winch was quick to suggest Bennett should resign and let the CCF, with only one less seat, be asked to govern. Bennett countered with a request that Lieutenant Governor Clarence Wallace dissolve parliament, still formally in session, and let the people decide who should be in charge. To Winch’s dismay, the Lieutenant Governor agreed.

Bennett savoured his victory. However, having recognized the danger to a government of hard-to-sway second and third alternative vote choices, he never again in his 20 years as premier departed from first-past-the-post elections.

In 1952-53, politics in BC were in confused free fall on election day, but the end of the world was not nigh. And, 65 years later, I hope it won’t be for some time. There will be no descent into chaos and economic darkness following May 9 – but we could require a 1953 style final play-off election in the not too distant future to get things back on track.

Expensive, but perhaps needed in order to find a more certain way to govern..

In the meantime, let’s do what we do best in the west where we figure problems are made to be conquered by common understanding and respect, and that governments –elected or pending – need constant reminders of their fragile tenure.