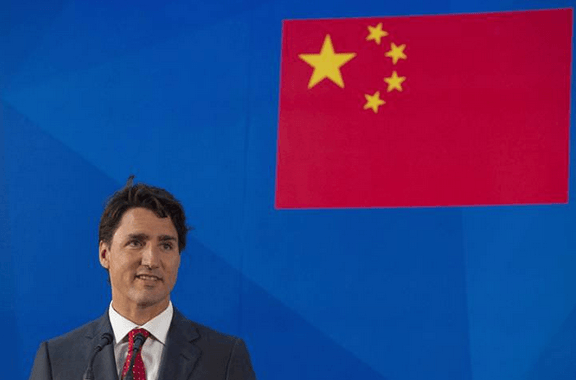 In another example of Justin Trudeau’s willingness to sell Canada out to China, his government has approved the sale of British Columbia’s biggest assisted-living provider to Anbang Insurance – a massive corporation from China linked to the Communist Party political elite.

Anbang purchased Retirement Concepts, which was a Canadian family-owned business.

That’s correct, and judging by Trudeau’s actions, it won’t be the last time he puts other countries interests ahead of our own.

Disturbingly, as pointed out by Steven Chase in the Globe & Mail, Anbang Insurance didn’t even need to give any guarantees of creating more elder care jobs, despite the rapid growth of the sector.