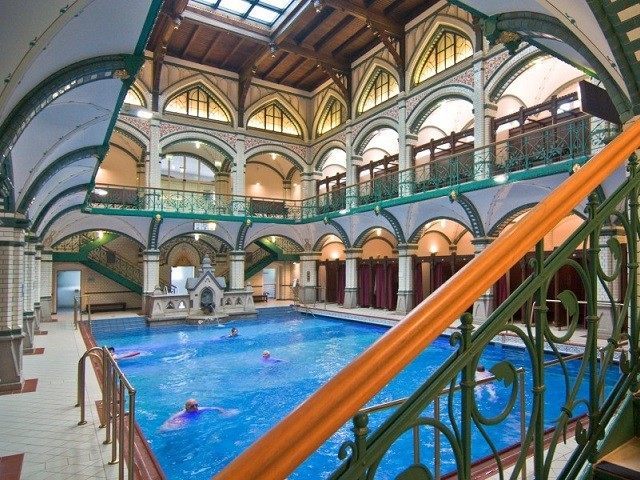 A German swimming bath has banned migrants from entering the premises after a group of men went on an obscene rampage, laughing in the faces of pool staff when challenged about their grotesque behaviour.

The allegations against the migrant bathers has come to light thanks to a leaked internal letter from the Zwickau Town Hall, between the chief clerk to his department head, reproduced in part by German tabloid Bild. Writing of the historic swimming pool’s decision to close their doors to migrants until further notice, Rainer Kallweit wrote this week of a shocking incident which has left the baths abandoned by local swimmers.