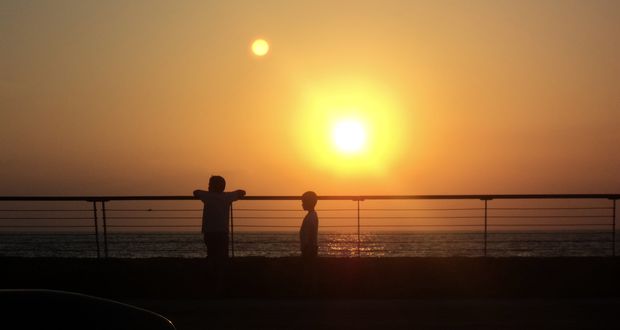 While meeting with Takehiko Nakao, President of the Asian Development Bank in Yokohama, Japan on May 5, 2017, Celina Caesar-Chavannes, Parliamentary Secretary to the Minister of International Development and La Francophonie, announced an investment of $200 million to establish a second phase of the Canadian Climate Fund for the Private Sector in Asia.

This funding is part of Canada’s $2.65-billion pledge to help countries and communities around the world fight the effects of climate change.

Canada’s contribution for phase two of the fund will catalyze greater investment in climate change action in developing Asian and Pacific countries, including small-island developing states who are among the most impacted by climate change. Canada’s investment will create jobs and advance low-carbon, women-focused projects to support development in the region. Phase two will also engage the private sector in a broader range of adaptation efforts and support projects in the Asian Development Bank’s low- and lower-middle-income member countries.