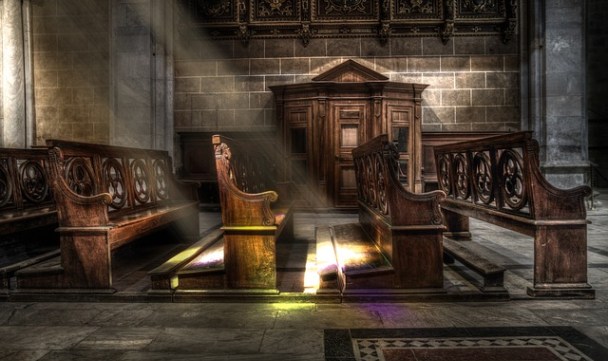 Christianity is by far the most oppressed faith on Earth. According to the Centre for Studies on New Religions, over 600 million Christians are prevented from practicing their faith at this very moment. 90,000 Christians were killed for practicing their beliefs in 2016 alone.

And yet, you almost never hear about this in the elitist mainstream media.

Unless they are trying to accuse their own citizens of “Islamophobia,” those in power never discuss the persecution of religious minorities around the world, and they make certain to ignore what happens to Christians.

To see how massive the problem is, consider the map below, courtesy of Open Doors – an organization that helps persecuted Christians around the world – showing the countries that persecute Christians:

Also courtesy of Open Doors, consider these deeply disturbing facts about the persecution of Christians around the world: