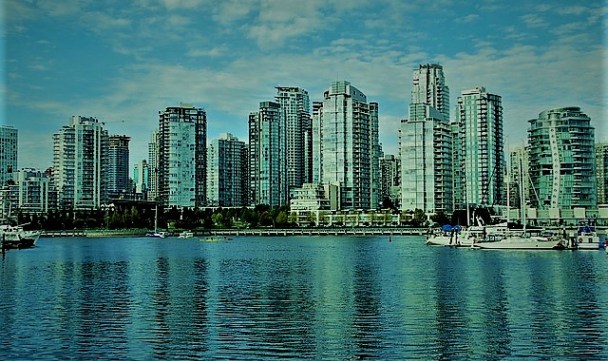 I recently reported on a BC government program that was secretly providing tax breaks for international corporations, along with big banks.

The BC government has refused to tell taxpayers who got the tax breaks, and how much each company got.

However, it was revealed that since 2008, despite more than $140 million being given out, fewer than 300 jobs were created by the program.

While the government is still not sharing details with taxpayers, a court case has revealed that TD bank could get a $2.8 million tax break from the program.

TD claimed the tax break, but apparently submitted their paperwork late, so the issue is now before the courts. The case dates back to 2012, and has only been revealed because it went to court. Keep in mind, the tax breaks for banks are almost certainly continuing, we just aren’t allowed to hear about them.