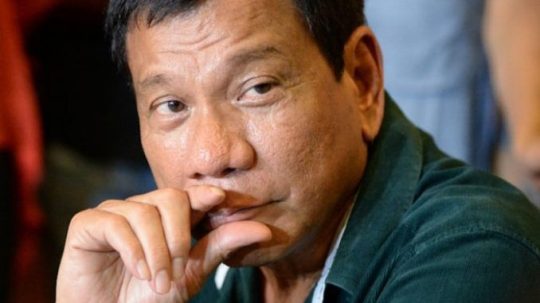 in News by Ken

President Duterte has vowed to “eradicate all traces of Rothschild financial criminality” from the Philippines, announcing that he will no longer respond to pressure or financial blackmail from the US government or Rothschild-controlled global banking institutions.

The president, who claims to have killed cartel bosses with his own hands, is not one to be bullied, and he has now set his sights on cleaning up the financial corruption in his country, promising to “drive them out like the scavengers they are.“

Before Rodrigo Duterte assumed the office of president, the Philippines was suffering from the effects of IMF/World Bank-imposed austerity and privatization that exploited its people and resources. It was also one of Asia’s most corrupt and troubled nations.

Though the Filipino people, through strong showings of popular resistance over a period of years, were able to curb some of the most rampant crony corruption, many of the shackles imposed by these Rothschild-controlled institutions remained.