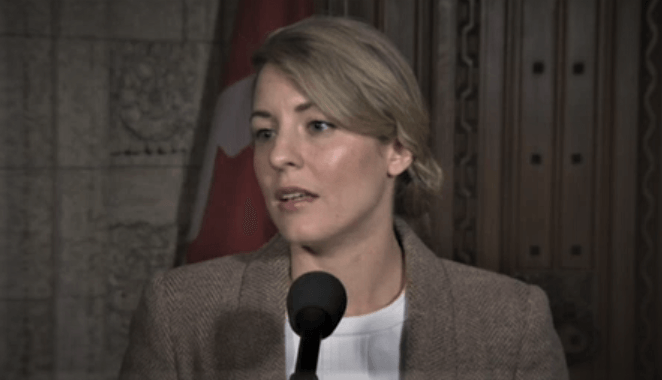 Government must stay out of the media business!

In a disturbing comment, Trudeau government Heritage Minister Melanie Joly says there must be a “true redefinition” of Canada’s media.

The statement comes as the Trudeau government considers how they can “support” the establishment media – which likely means restrictive new laws and more taxpayer money being sent to the millionaire owners of elitist media institutions.

According to the Toronto Star, the government is reportedly considering plans to create a “fund” (potentially costing taxpayers $100 million) to support journalism, increased taxes on media subscriptions from outside Canada (including online), and taxation of digital ads from companies that “don’t spend enough money on news reporting in Canada.”

And who would decide what that means? The government.

Read More at:  A disturbing idea