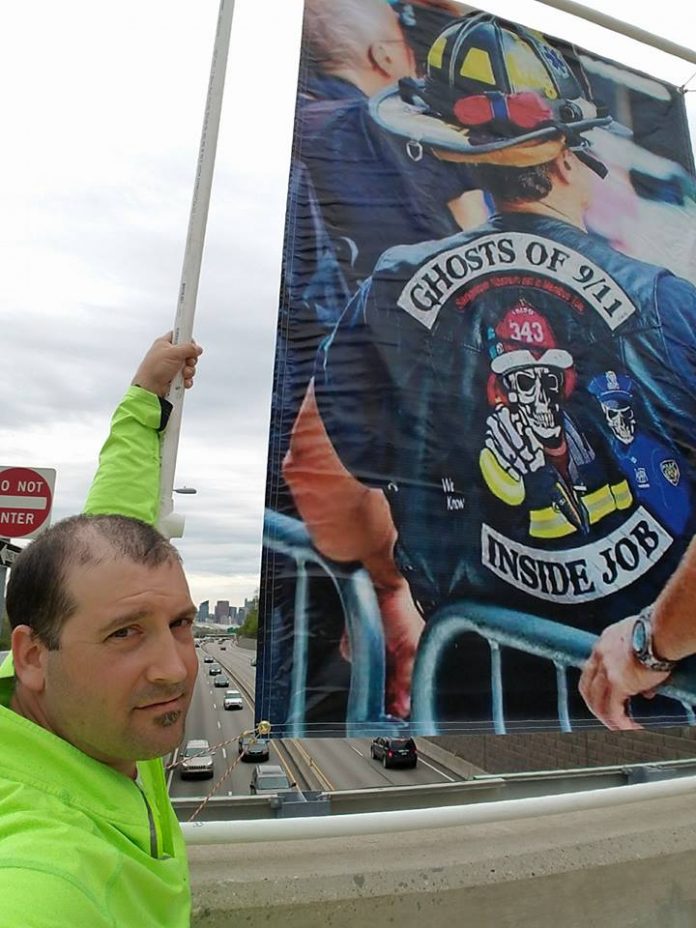 118 firefighters gave written testimony that they witnessed explosions in New York on 9/11. I’m ready to riot if we don’t have a criminal investigation.

“[T]here was just an explosion [in the south tower]. It seemed like on television [when] they blow up these buildings. It seemed like it was going all the way around like a belt, all these explosions.”
–Firefighter Richard Banaciski

“I saw a flash flash flash [at] the lower level of the building. You know like when they demolish a building?”
–Assistant Fire Commissioner Stephen Gregory

The above quotations come from a collection of 12,000 pages of 9/11 oral histories that, although recorded by the Fire Department of New York (FDNY) at the end of 2001, were publicly released only on August 12, 2005. Prior to that date, very few Americans knew the content of these accounts or even the fact that they existed.

Why have we not known about them until recently? Part of the answer is that the city of New York would not release them until it was forced to do so. Early in 2002, the New York Times requested copies under the freedom of information act, but Mayor Michael Bloomberg’s administration refused. So the Times, joined by several families of 9/11 victims, filed suit. After a long process, the city was finally ordered by the New York Court of Appeals to release the records (with some exceptions and redactions allowed). Included were oral histories, in interview form, provided by 503 firefighters and medical workers. (Emergency Medical Services had become a division within the Fire Department.) The Times then made these oral histories publicly available.

Once the content of these testimonies is examined, it is easy to see why persons concerned to protect the official story about 9/11 would try to keep them hidden. By suggesting that explosions were occurring in the World Trade Center’s Twin Towers, they pose a challenge to the official account of 9/11, according to which the towers were caused to collapse solely by the impact of the airplanes and the resulting fires.

118 firefighters gave written testimony that they witnessed explosions on September 11, 2001 in New York. Explosives were part of the destruction of all three towers in New York on 9/11.

118 Witnesses: The Firefighters’ Testimony to Explosions in the Twin Towers
by Dr. Graeme MacQueen
August 21, 2006
http://www.journalof911studies.com/…/Article_5_118Witnesses…