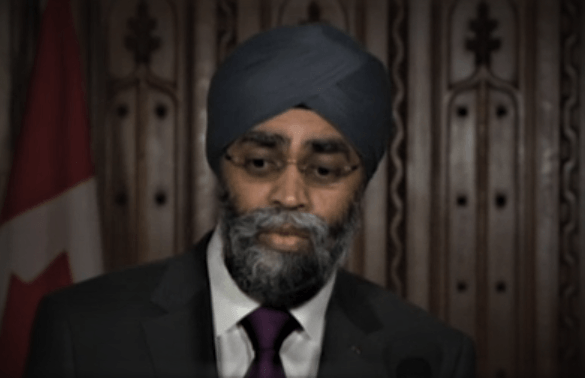 A Minister of Defence has two main jobs:

Harjit Sajjan has failed on both counts.

On Sajjan’s watch, the Canadian Armed Forces are more underfunded than ever. Spending on the military as a percentage of GDP is just 0.88, the lowest in post-war history. Sajjan has done nothing to reverse this trend, and it’s only getting worse. He’s failed the test of strengthening our armed forces.