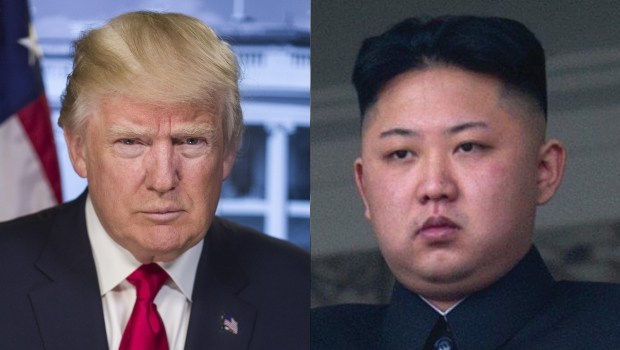 A major conflict with North Korea is a possibility says US President Donald Trump, though he is hoping for a diplomatic solution.

In a Reuters interview, Trump said, “There is a chance that we could end up having a major, major conflict with North Korea. Absolutely.”

Trump also told Reuters that he was pleased with the efforts of Chinese President Xi Jinping to help deal with the North Korean regime. Said Trump, “I believe he is trying very hard. He certainly doesn’t want to see turmoil and death. He doesn’t want to see it. He is a good man. He is a very good man and I got to know him very well.”