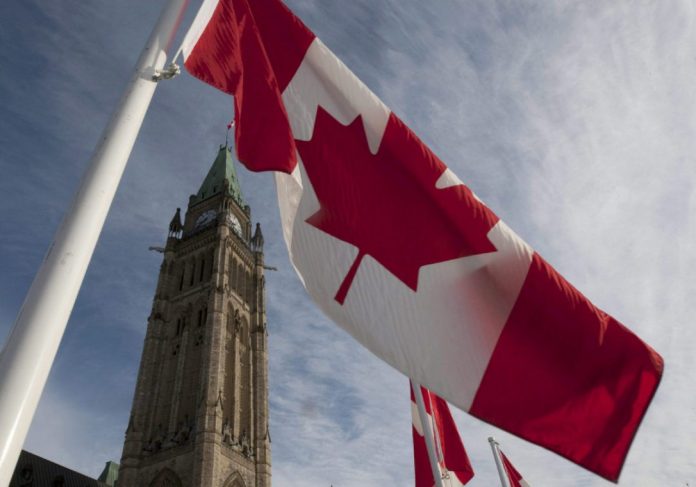 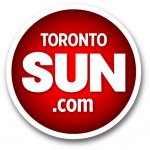 The Trudeau government is planning to quietly introduce new measures to rubber-stamp the approval of many asylum seekers — including people from dangerous and war-torn countries who may pose a threat to Canada’s national security.

To deal with the unprecedented spike in landed asylum claims from aspiring refugees to Canada, Trudeau government officials are working on a plan to accelerate refugee applications by bypassing some of the important screening and vetting measures currently used by Canadian officials.

According to two senior sources — both former high-ranking officials in the department of Immigration, Refugees and Citizenship Canada, the new policy would fast-track and quickly accept asylum claims from countries with historically high acceptance rates into Canada by the Immigration Refugee Board (IRB).

Examples of countries that could fall under this category include Pakistan, Syria, Iraq, Libya, Afghanistan, and Eritrea.

According to a notice quietly posted on the IRB website last month, the government is working to fast-track applications.