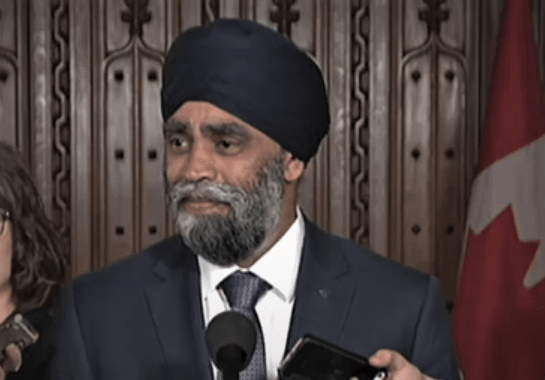 Liberal Defence Minister Harjit Sajjan has been caught in a big lie.

During a speech made while he was in India, Sajjan told security experts the following:

“On my first deployment to Kandahar in 2006, I was the architect of Operation Medusa where we removed 1,500 Taliban fighters off the battlefield … and I was proudly on the main assault.”