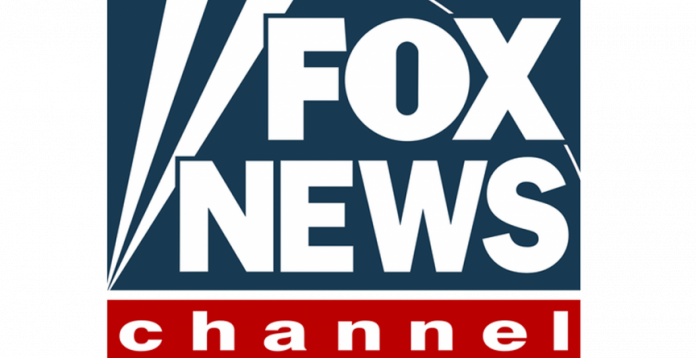 After the ouster of CEO Roger Ailes and now Bill O’Reilly, Fox News is reportedly set to take a turn to the left almost immediately under the “leadership” of Rupert Murdoch’s son, James Murdoch, who apparently seeks to create a globalist network and turn away from the conservatism that catapulted the network to the number one spot.

What’s happening? According to Michael Wolff in The Hollywood Reporter, Fox News is James Murdoch’s project now, and he wants to make the network an “ultimate global news brand” that will appeal to establishment-style elites.

So the opposite of what made it the number-one cable news network. That sounds par for the course in leftist land, which celebrates rejecting reality and failure.

It’s all about what it looks like. Wolff wrote:

After The New York Times wrote about the sexual harassment claims leveled at Fox News anchor Bill O’Reilly and the settlements made by the company and O’Reilly himself, James Murdoch, according to 21st Century Fox sources, kept repeating with horror to his friends and executives: “This is on the front page of The New York Times!”

These sources say James Murdoch’s longtime annoyance if not disgust with Fox News became cold fury after the Times‘ April 1 story — even though several of the O’Reilly settlements had happened when James was CEO of the parent company. This was a similar reaction to what had followed the harassment suit by former anchor Gretchen Carlson against Fox News chief Roger Ailes in July. Every time Fox controversies spilled over into the wider world, James took it personally. “It was somehow against him,” says one person close to the Murdochs.