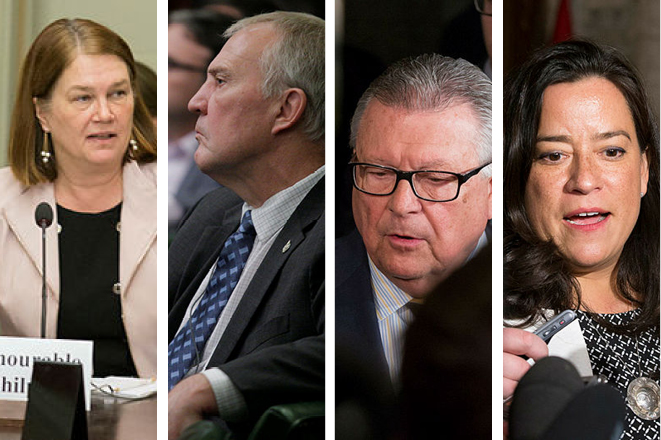 One the one hand, the Liberals are keeping a key election promise, but much will depend on what the reality of legalized marijuana looks like.

There will be both “a lot of risk” and “a lot of reward” at stake for the Liberals in their plan to legalize recreational marijuana in Canada by the summer of 2018, say Hill insiders and political players.

On the upside, the successful execution of a legalized regime in time for the next federal election will be seen as a win for the Liberals. But between now and then, a lot has to be worked out; from regulations with the provinces, to how the Senate will take to the bill, not to mention how public opinion evolves on the issue.

Will Stewart, a former Conservative staffer at Queen’s Park and managing partner at Navigator Ltd., who represents a number of clients in the cannabis industry, said there is both “a lot of risk” and “a lot of reward” at stake for the Liberal government in legalizing recreational cannabis.

If and when the legalization package passes, further hurdles could come for the government in the form of potential court challenges, said Mr. Stewart, pointing to early questions raised over the constitutionality of changes around impaired driving laws.

“At the end of the day, I think the bill that we’ve seen will pass relatively unchanged through the House. I think the big risk here of this bill is in the Senate and all the uncertainties that come with the independent Liberals of the Senate, the Independent Senators, and the Conservative Senators that still make up a huge block of votes in the Senate. That’s where a huge amount of uncertainty will be for this piece of legislation,” said Mr. Stewart.

Several sources The Hill Times spoke with pointed to legalized marijuana as part of a progressive Liberal election platform that brought in a new group of young voters into the electoral process for the first time, who will be key to the party’s continued success.

However, Mr. Stewart and others pointed out that legalized pot might not be embraced by many new and first-generation Canadians, where the Liberals also found a lot of support in the 2015 election.

“We know that some of the cultural communities are certainly a little bit more conservative in their outlook on this, but if you ask someone from the same cultural community who was born here or raised here how they feel about it, they might be just as happy to light up a joint as anybody else,” said Angus Reid Institute executive director Shachi Kurl.

And by the time the October 2019 election rolls around, Canadians will be able to judge the reality of legalized marijuana, not just the idea.