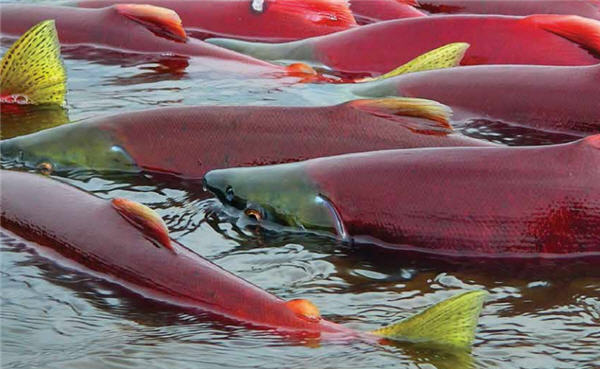 (EnviroNews Oregon) — Tillamook County, Oregon — Seaborne cesium 134, the so-called “fingerprint of Fukushima,” has been detected on US shores for the first time researchers from the Woods Hole Oceanographic Institution (WHOI) said this month.

WHOI is a crowd-funded science seawater sampling project, that has been monitoring the radioactive plume making its way across the Pacific to America’s west coast, from the demolished Fukushima Daiichi nuclear power plant in eastern Japan.

The seawater samples were taken from the shores of Tillamook Bay and Gold Beach, and were actually obtained in January and February of 2016 and tested later in the year.

In other strikingly similar news reported last month, researchers at the Fukushima InFORM project in Canada, led by University of Victoria chemical oceanographer Jay Cullen, said they sampled a sockeye salmon from Okanagan Lake in British Columbia that tested positive for cesium 134 as well.

Multiple other reports have circulated online, mostly in alternative media outlets, and mostly not corroborated by any tangible measurement data, that point to cases of possible radioactive contamination of Canadian salmon, but EnviroNews Oregon has not independently confirmed any of these claims.