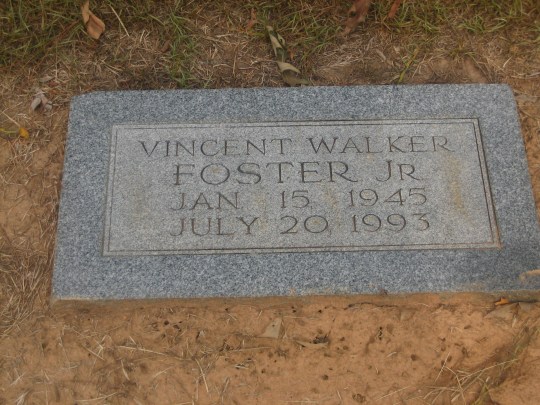 It should be clear to anyone with critical thinking ability that “fake news” both in concept and in execution, is a product of the American propaganda apparatus, the largest and most obvious component of which is the so-called “mainstream” press.  Its purpose is to undermine confidence in any information that does not originate with them.  The stratagem is completely consistent with #1 in the Seventeen Techniques for Truth Suppression, “If it’s not reported, if it’s not news, it didn’t happen.”  That is to say, what they want you to believe is that they are the only reliable conduits of news.

Fortunately, their strategy is not working.  Alternative sources of news—including social media—are flourishing, and one of the primary reasons is that the mainstream press simply fails to report important news.  One can hardly find a better example than the December 1, 1991, murder of Marymount college student Tommy Burkett at the Herndon, Virginia, home of his parents, Thomas Burkett, Sr. and Beth George.

Herndon is in suburban Washington, DC.  At the time of Tommy’s obvious murder—ruled a suicide by the police—almost everyone in the area was a subscriber to the extraordinarily influential Washington Post.  At this point I would like you to do a quick Internet search using the terms “Tommy Burkett Washington Post.”

It’s very educational, isn’t it?  What you discover is that The Washington Post has completely blacked out this story.  The Post even ignored it when an episode of NBC’s Unsolved Mysteries laid out the case before a national audience on television on November 11, 1994.

Did The Post ignore the story because it was not important enough?  No, they ignored it because it was too important.  In support of this assertion we present an article written almost a decade ago by Hugh Turley, probably the leading researcher into the 1993 death of Deputy White House Counsel Vincent W. Foster, Jr.:

and check this OUT