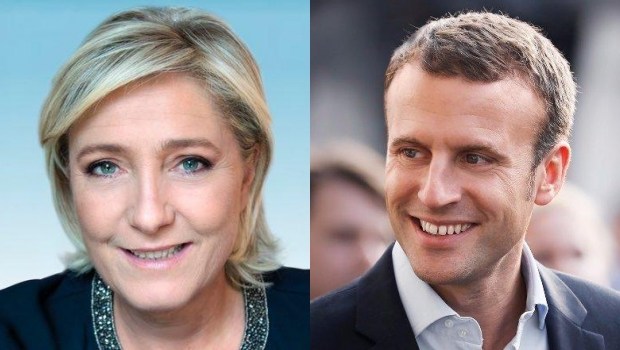 The final round of the French Presidential Election gives France a clear choice between Marine Le Pen’s Patriotism, and Emmanuel Macron’s Globalism.

Marine Le Pen and Emmanuel Macron have taken very different paths to the final round of the election.

Le Pen took over the National Front party previously run by her father. She worked to distance the party from his controversial statements, and remove members of the extreme-right. She even pushed her father out of the party when he didn’t go along with her changes.

By contrast, Macron created his own En Marche movement from scratch, seeking to escape the baggage of his time in the massively unpopular socialist government. He now says he is neither conservative or socialist.

Le Pen has focused on a patriotic agenda of restoring control over France’s borders, expelling foreign criminals, and decisively cracking down on the threat of radical Islamism – which has taken the lives of over 300 French citizens since 2015. Le Pen also wants France to leave the European Union and scrap the Euro, returning to their own currency.

Macron is a proud globalist and former banker, who wants to keep the borders open, strengthen the European Union, make the French economy more open and competitive, and has been vague on any efforts to reduce the threat of terrorism.