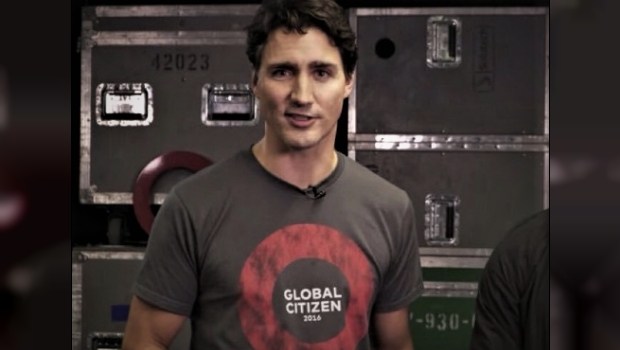 A country without a nationality will not survive

Justin Trudeau has said he wants Canada to become the first “Post-National” state. He wants us to be a country without nationalism, replacing a shared national identity with his “diversity is strength” rhetoric.

This is dangerously misguided.

For both moral, and practical reasons, it is not possible for a country without a nationality to survive.

The moral dangers of Trudeau’s post-nationalism:

Every nation is nationalistic. While the elites have tried to make nationalism into a negative word, it is the very core of why a nation exists. Countries are not simply land and territory. They are shared mental concepts. We share a common sense of being Canadian, and we imbue the territory of our country with a special meaning.