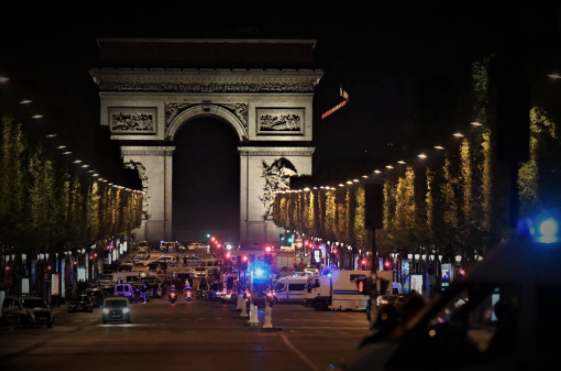 Once again, Paris has been hit by a terror attack.

According to witnesses, a man exited a car and fired a machine gun at police. One police officer was killed, while two other were wounded and taken to hospital.

As one witness told Reuters, “I came out of the Sephora shop and I was walking along the pavement where an Audi 80 was parked. A man got out and opened fire with a kalashnikov on a policeman.”

“The policeman fell down. I heard six shots, I was afraid. I have a two year-old girl and I thought I was going to die… He shot straight at the police officer,” added the witness.