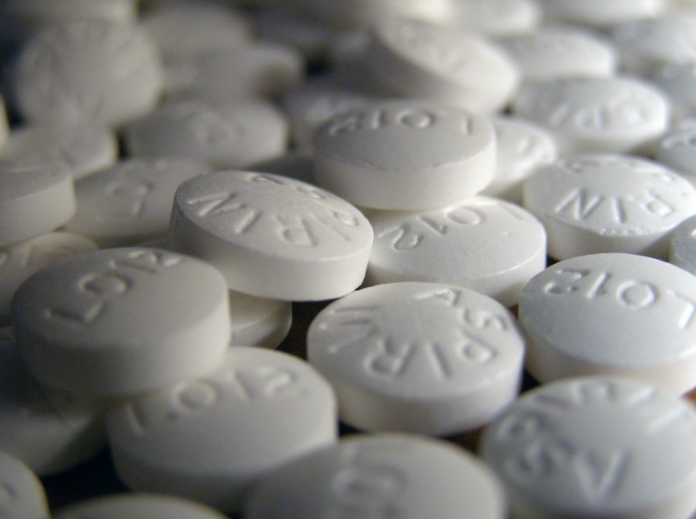 (Natural News) Aspirin may not be as effective in preventing heart disease as previously thought, a recent analysis revealed. In a review of 11 previous studies, researchers at the University of Florida Health noted that the drug did not show efficacy in reducing cardiovascular deaths, nor heart attack and stroke risk in patients with peripheral arterial disease.

For the study, the scientists examined data on peripheral arterial disease (PAD) patients and found that 7.7 percent of those who took the drug died after six years, compared with 8.5 percent of those who did not take the drug. According to researchers, the difference did not show a statistical significance. The analysis also showed that heart attack and stroke incidence were similar for both groups.

The analysis also revealed that the drug may also induce bleeding in the stomach and in the brain in rare cases, which in turn may increase the odds of suffering stroke. Aspirin was also found to be significantly less effective compared with other less-risky anticoagulants like warfarin. However, researchers noted that further studies are needed to confirm the findings. The experts also stressed that patients should not immediately stop taking the medication.

“Peripheral arterial disease is a devastating condition and a major cause of lower limb amputation and infection in the U.K. This research challenges current guidelines, by suggesting aspirin doesn’t improve the outlook for people suffering from PAD, although further trials are needed to confirm this,” said Dr Mike Knapton, Associate Medical Director at the British Heart Foundation, in an article in DailyMail.co.uk.

The findings were published in the journal PLOS ONE.