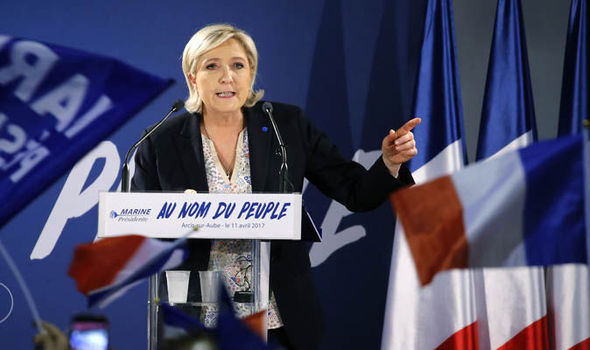 A MONUMENTAL computer blunder could cost Marine Le Pen the French general election as 500,000 citizens living outside of France have the chance to vote twice.

London’s French population equates to France’s sixth largest city, and now many of those 300,000 people will have the chance to vote for Mr Macron twice.

Far left candidate Jean-Luc Melenchon, who has surged in the polls recently and threatens to break into the leadership race against Ms Le Pen and Mr Macron, could also benefit from this catastrophic error.