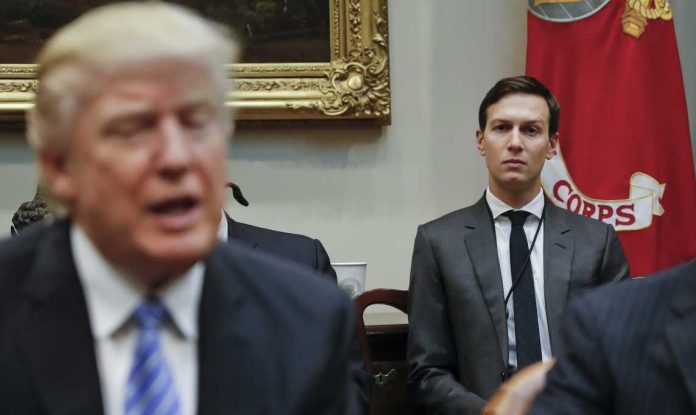 Donald Trump’s son-in-law Jared Kushner has emerged as a significant influence within the policy-making apparatus of the White House. After a rather public imbroglio with Trump’s strategic policy adviser Stephen Bannon over the U.S. cruise missile attack on the Shayrat airbase in Syria, Kushner is «in», as they often say in Washington, and Bannon is «out». In any case, the anti-globalist faction, which is led by Bannon, has received verbal «thumbs down» on several fronts from Trump.

The warning signs that Kushner was fronting for the neo-conservatives was always present. His media company, Observer Media, which publishes the weekly on-line New York Observer, prominently featured several neo-conservative writers. Kushner, who also led the real estate firm Kushner Companies, turned over control of the newspaper to his brother-in-law after being named as senior adviser to President Trump. Kushner inherited a real estate empire from his father, Charles Kushner. In 2007, Jared Kushner made the largest single purchase of a single building in U.S. history, he paid $1.8 billion for a 41-story building at 666 Fifth Avenue in Manhattan. In 2015, Jared Kushner bought a 50.1 percent share in the Time Square Building in Manhattan from Africa Israel Investments, Ltd. (AFI), an investment and holding company owned by Israeli-Uzbek diamond magnate Lev Leviev. In what could spell trouble for U.S. relations with the Palestine and Africa, AFI has been involved in the building of illegal settlements on the West Bank and the acquisition of diamonds from Africa’s bloodiest of conflict zones.