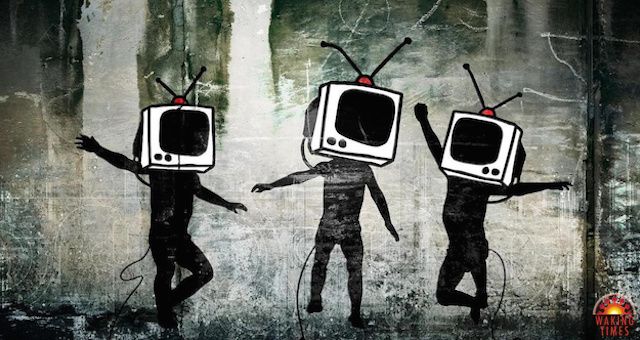 We are in the post-constitutional era in the United States, a time when the government does whatever it wants to whomever it wants, and there is not a thing anyone can do about it.

How it is possible that the president can bomb a foreign country or threaten a full-scale international war without so much as even mentioning the need for Congress to chime in, let alone actually vote on a declaration of war?

The short answer is, disinformation and propaganda, which is the domain of mainstream media. When people are confused, when truth is hidden, when agendas are presented as life or death options, and when the public has no clue about which laws government is bound to, then anything goes.

READ: 11 Tactics Used by the Mainstream Media to Manufacture Consent for the Oligarchy