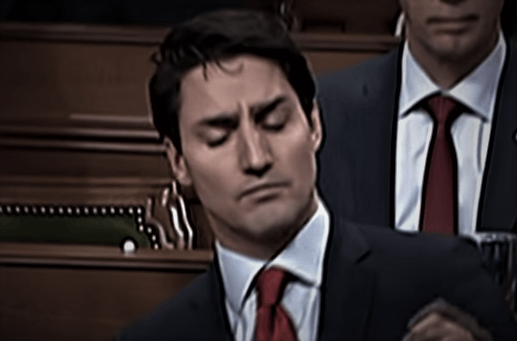 Every national leader faces a choice.

The evidence is far too numerous for anyone to deny. From cash-for-access fundraisers with foreign billionaires, ignoring the advice of security experts to let China buy militarily-sensitive ITF Technologies, tweeting a message that has caused a flood of migrants (including many with criminal records), weakening our military, abandoning our Veterans, giving billions to foreign countries while neglecting issues at home, gutting accountability, restricting opposition, eroding freedom of expression, and much more – Trudeau has shown beyond any doubt that he has zero loyalty to Canada.

The way political parties are structured today, leaders are basically dictators who face elections once every four years.

So, even if there are some government MP’s who have concerns about Trudeau’s deep disloyalty to Canada, there’s little they can do unless they are willing to sit as an independent or join the opposition – which they should.