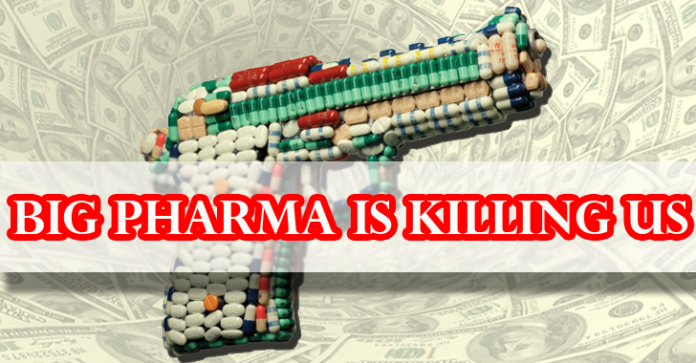 Big Pharma is hurriedly attempting to imitate these same effects — in their labs.
Throughout the bodies of every human on the planet is a physiological system that plays a crucial role in establishing and maintaining human health. The endogenous cannabinoid system (ECS), discovered by scientists unafraid of studying marijuana, is made of endocannabinoids and their receptors which are found throughout the body: in the brain, organs, connective tissues, glands, and immune cells.
The goal of the ECS is to maintain homeostasis within your body.
While the human body produces its own version of endocannabinoids to stimulate these receptors, scientists have discovered that phytocannabinoids, plant-based substances, can also stimulate these cannabinoid receptors. The most well-known, and most psychoactive phytocannabinoid is Delta-9-tetrahydrocannabinol, or THC, which is derived from the cannabis plant. However, other, non-psychoactive cannabinoids such as cannabidiol (CBD) and cannabinol (CBN) are gaining the interest of researchers due to a variety of healing properties.
Read More HERE