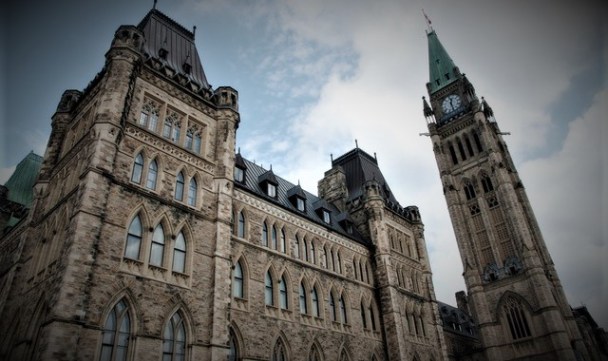 The Trudeau Liberals are gutting the independence of the Parliamentary Budget Officer, the latest in a relentless effort to weaken oversight and concentrate power.

The weakening of the PBO is cleverly hidden in legislation that appears to strengthen the office, by making the role an official officer of Parliament.

That sounds nice. But as always, the devil is in the details.

And the details are not good for those of us who value accountability.

The government has now mandated that the Parliamentary Budget Officer must submit an annual “work plan” to both the House and the Senate for approval. This destroys the independence of the office.

But it gets even worse.

Former PBO Kevin Page says the new rules take away MP’s ability to ask the PBO to cost out government plans and programs.

This dangerously weakens the independence of backbench MP’s and the opposition, and it makes it easier for the government to hide spending from the Canadian people.

Said Page, “I would worry, under this legislation, based on all the interference we saw from various political actors and bureaucrats. This legislation creates the facade of independence … but on the other hand it completely takes it away.”

Page notes that under the legislation, an MP couldn’t even ask for the costing of a fighter jet.

To make things worse, the Trudeau government didn’t even consult the current Parliamentary Budget Officer on the changes.

Make no mistake. The Liberals are gutting the PBO.

The legislation also pushes the PBO to cost out political party programs, meaning Trudeau could appoint a partisan PBO to purposely attack the political ideas of the opposition parties.

The longer he is in power, the more Justin Trudeau is showing his dictatorial tendencies. He is already pushing through rules that will make it easier for his government to silence the opposition, and he has left half of the government watchdog positions unfilled – which makes it way easier to get away with breaking the rules.

This is all the more disturbing considering how he has expressed his support for the authoritarian dictatorship of China, and delivered a horribly tone-deaf eulogy message after Cuban dictator Fidel Castro died.

The establishment media will talk about this for a short time, and then move on. Trudeau is counting on people forgetting.

That’s why it’s up to us to spread the word: Justin Trudeau is trying to gut our democracy under the cover of selfies and a celebrity image.

Bad things are happening behind the scenes, and we need to make sure we don’t lose our democracy.