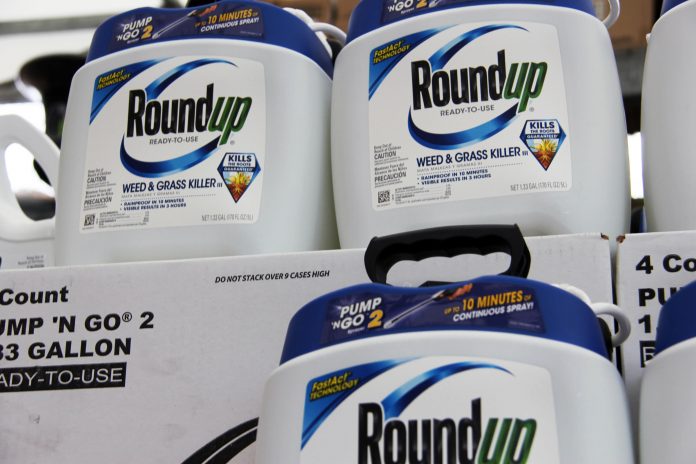 Kathleen M. Zelman, MPH, RD, LD, has been the director of nutrition for WebMD, one of the most visited health sites on the web, for 13 years.1 Listed in her extensive biography are ties to United Healthcare insurance company, for which she serves as a nutrition expert, as well as contributing editor to Food & Nutrition Magazine.

She’s also received a high honor from the Academy of Nutrition and Dietetics — the 2016 Lenna Frances Cooper Memorial Lecture Award — among many other accomplishments. But what is not mentioned, however, is that Zelman also participates in Monsanto’s Leaders Engaged in Advancing Dialogue (LEAD) Initiative.

The fact that WebMD’s nutrition director is being paid by Monsanto (the company won’t say how much) to talk about the benefits of Monsanto products is concerning, especially since the general belief is that WebMD is a trustworthy source of “independent and objective” health information.

It’s become quite clear, however, that WebMD is a shill, using its influence to promote corporate-backed health strategies and products.

In 2016, for instance, WebMD featured Monsanto-sponsored ads saying, “It’s time for a bigger discussion about food,” with links to Monsanto’s biased take on soil, water and honeybee issues, with no other contributors to the discussion in sight.

In other words, Monsanto pays WebMD to display advertisements and advertorials on its behalf, furthering their agenda.

Advertorials are essential ads that appear to be actual journalism, which can easily be misunderstood as “real,” science-backed content. If WebMD is carrying Monsanto’s message, even if it’s clear that Monsanto crafted it, then many will simply assume that genetically modified organisms (GMOs) must be safe.

Beyond assumptions, WebMD is also peppered with pro-GMO articles,3 so it’s no secret where their loyalty lies.