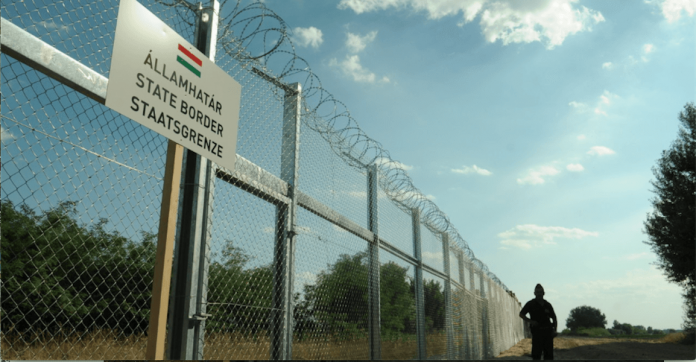 Imagine if unelected officials from Canada and Mexico demanded that the United States take in more refugees – including those from countries with terror ties – or there would be financial consequences such as booting America from NAFTA.

That’s a far-fetched idea, but its exactly what the European Union heavyweights – France and Germany – are ordering Poland and Hungary to do. If the two nations fail to take in hundreds of thousands of asylum seekers under the quota system, they will be cast out of the EU.

From the beginning of the biggest refugee crisis since World War II, the two Central European countries have balked at opening up their doors. While other countries in Europe collectively took in millions of migrants from war-torn nations in the Middle East and Africa, Hungary built a border fence and Poland’s conservative Law and Justice Party was swept into power in a wave of anti-refugee sentiment.

In Hungary, Prime Minister Viktor Orbán has been a vocal opponent of the scheme from its conception, asserting that forcing member countries to take a compulsory quota of migrants is unlawful and will “spread terrorism around Europe,” according to Breitbart.

But why have these two countries taken such a strong anti-migration stance, unlike their more “tolerant” neighbors?

Much of the answer could be explained by the histories of the nations.