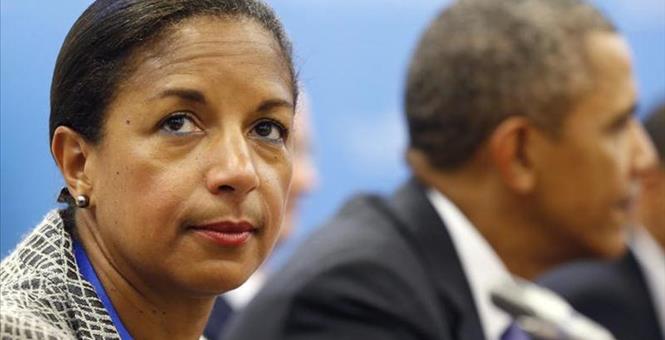 Yes, that would be the same Susan Rice who made herself famous for delivering outright lies on national television about the Benghazi terrorist attack, the nature of which the Obama administration was eager to deliberately distort for political reasons in the thick of a campaign. It would also be the same Susan Rice described by Newsweek as President Obama’s “right-hand woman” in 2014. As I said on air yesterday, this whole Russia meddling/wiretap saga has become so convoluted and bereft of verifiable facts that it’s quite difficult to keep following the plot.  Here’s my stab at a succinct summation: Our intelligence agencies and members of relevant committees on both sides of the aisle all agree that Moscow tried to meddle in the 2016 election. Their clear preference was to help Donald Trump and damage Hillary Clinton, whom they assumed would win anyway. The Kremlin has also deployed their propaganda and subterfuge to undermine Republicans, too. Their overarching goal is to undercut faith in the American system. And while there is no factual basis for President Trump’s counter-claim that his predecessor ordered his phones to be tapped, there are real indications that some people within Trump’s orbit were monitored in some way — and the series of one-sided leaks on that front does look to many like a deliberate push within elements of the government to damage Trump’s presidency.  There is also no evidence that the Trump campaign coordinated or colluded with the Russians.