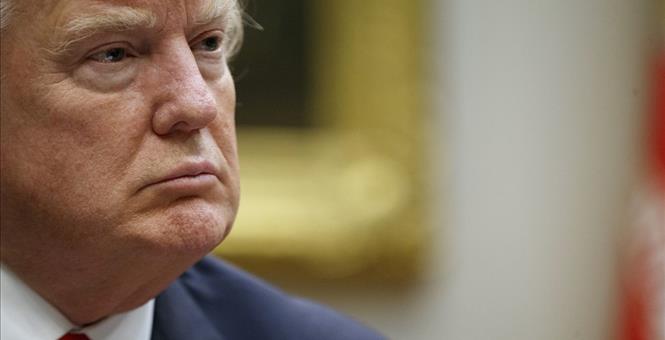 Fox News anchor Adam Housley has obtained some new information in regards to who unmasked the names of U.S. officials like former National Security Adviser Michael Flynn in the ongoing Russia investigation.

For starters, Housley’s sources have revealed that the surveillance of Trump started before he was even the GOP nominee, he said during the broadcast of “Outnumbered” on Friday.

Our sources: This surveillance that led to the unmasking of private names of American citizens started before Trump was the GOP nominee.