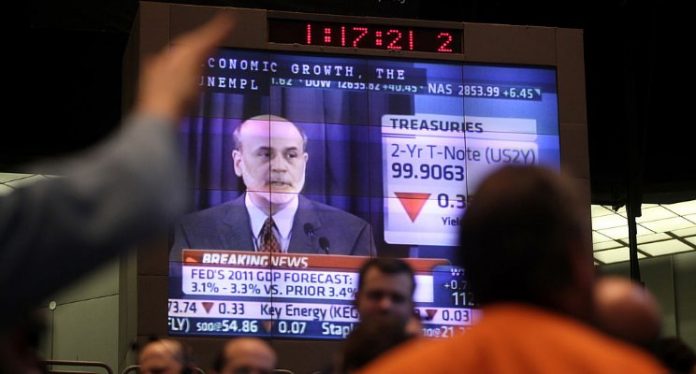 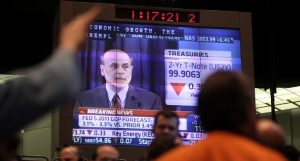 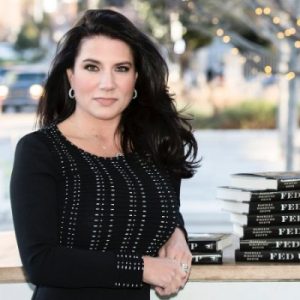 Early morning, December 16, 2008, with a drizzle of freezing rain falling, few would even glance at the line of inconspicuous Mercury Marquis sedans pulling up to Washington, DC’s Fairmont Hotel. Emerging from the luxurious four-star establishment, their Foggy Bottom home eight times a year, are eleven little-known bureaucrats with their contingent of requisite subordinates.

There is no fanfare to mark the coming momentous decision they are to take on as they comfortably settle in for the ten-minute caravan to the neoclassical white marble edifice known as the Marriner S. Eccles Federal Reserve Board Building, located at Twentieth Street and Constitution Avenue NW.

Another half dozen of their peers had already left their homes in nearby Georgetown or some other Washington suburb and they too are making their way to the same address for the all-important 9 a.m. meeting.

Only one of these bureaucrats—the chairman, a mild-mannered former professor—might have been recognized in an American airport. The rest—unelected, immune to political pressure, mostly academics, and save one, inexperienced in the intricacies of running a major corporation, or even a small business—were virtually invisible outside the narrow world they inhabited despite the enormous power they wielded.

As these seventeen people arrived, they stowed their coats and umbrellas, grabbed a cup of coffee or tea, and mingled, the low hum of their conversation perhaps more subdued than on similar occasions. The day before, the first of the two-day affair, had been extraordinary in both the dire picture it painted of the American economy and the realization that they would have to take bold and unprecedented action.