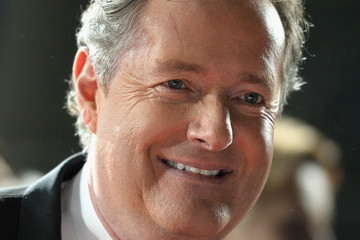 Piers Morgan delivered a surprisingly red-pilled interview on Tucker Carlson Tonight in which they ripped the dishonest media, out-of-touch leftists and the tidal wave of unhinged anti-Donald Trump sentiment from both camps.

Carlson opened the discussion by asking Morgan, a former prominent CNN personality, if he was “shocked” by revelations from WikiLeaks regarding the network’s deep collusion with the Democratic Party during the 2016 election cycle.

“I was a bit, yeah… when you look at what happened with Donna Brazile and some of the other characters involved, it stank frankly,” Morgan answered. “It brought to light Donald Trump’s main beef with the media, which is that it’s a two way street, this question of respect and honesty.”

“He has felt for quite some time that a lot of people in the ‘mainstream media’… are absolutely determined to bring him down – and I think he’s got a point. I think some of them absolutely are.”

“They were in the tank for Hillary Clinton,” he continued. “Their candidate didn’t win, and now they are utterly determined to bring the Trump presidency crashing down.”

Morgan went on to present his hypothesis that CNN, along with their counterparts in the left-wing media, made the suicidal mistake of devoting overwhelming coverage to Trump’s candidacy early in the race – as it clearly boosted their ratings – which then backfired when the Trump behemoth became powerful enough to ultimately carry him across the finish line on Election Day.