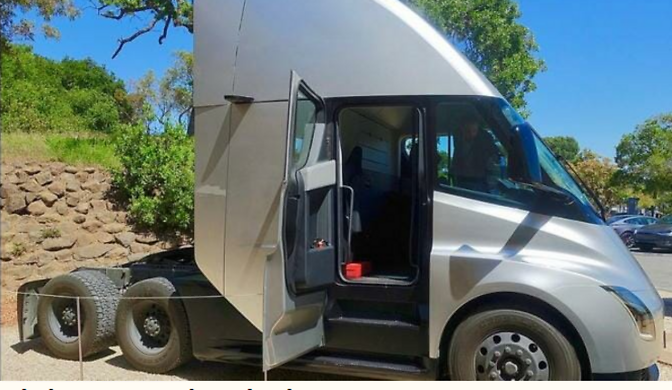 December 28, 2022The Environmental Protection Agency (EPA) finalized a rule that will cut nitrogen dioxide emissions by 50% by 2045 on new heavy-duty trucks, a move that will substantially hike operating costs for truckers, and will be passed on to everyone. The EPA’s rule is intended to push truckers to phase out diesel-powered vehicles and use electric vehicles (EV) instead. Compliance costs associated with such rules could suffocate an industry, squeezing out small and mid-size trucking companies that cannot afford to transition to EVs.

The agency’s trucking rules are less strict than California’s regulations as heavy vehicles in the state must cut nitrogen oxide emissions by 75% starting in 2024, and 90% starting in 2027, according to a California Air Resource Board rule. California’s trucking regulations were responsible for choking the supply chain during COVID as non-compliant trucks were not allowed in to ports and ships were backed up unable to unload.