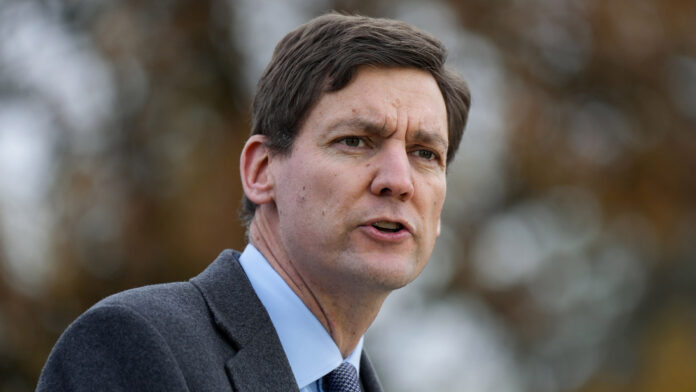 A grassroots campaign seeks to use B.C. recall legislation to get rid of NDP Premier David Eby.

The new movement was sparked by the recent passing of Bill 36, Health Professions and Occupations Act (HPOA), which will drastically change how healthcare is regulated.

“Our first step is to recall the politician that cut the legislative debate short and voted Bill 36 into law,” reads part of the movement’s website calling upon citizens to start the process to recall Eby, which, if done successfully, would strip him of his seat in the legislature. He could remain on as NDP leader and, thus, premier, but he would have to govern from outside the chamber.

On November 24th, just six days after the former Attorney General for B.C. David Eby was sworn in as premier, Bill 36 was approved and received royal assent.