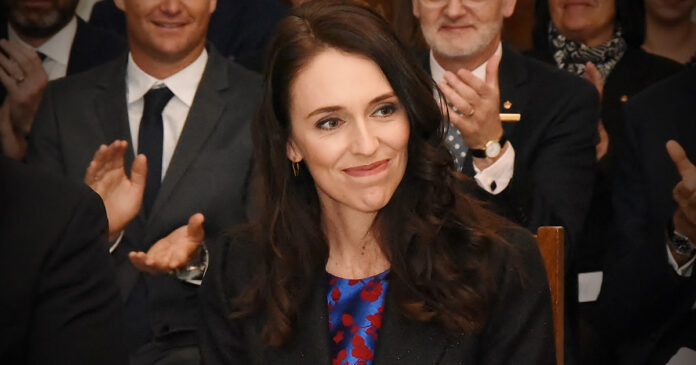 Under the direction of Prime Minister Jacinda Ardern, the New Zealand government is preparing to toughen up their hate speech laws to protect “religious groups.”

After it was introduced by Ardern’s Labour government, the Human Rights (Incitement on Ground of Religious Belief) Amendment Bill had its first reading in the New Zealand Parliament last week, and would amend the 1993 Human Rights Act, making hate speech “that is likely to excite hostility” against religious groups, unlawful.

David Seymour, the leader of the libertarian ACT party, described the new bill as “deeply offensive,” and pledged to remove it if they were part of the next government.

“Free speech is a bedrock of modern New Zealand,” Seymour said. “That means sometimes hearing words and ideas that challenge us. If we sacrifice such a fundamental principle, we are losing something precious. Freedom of expression is central to who we are as Kiwis.”