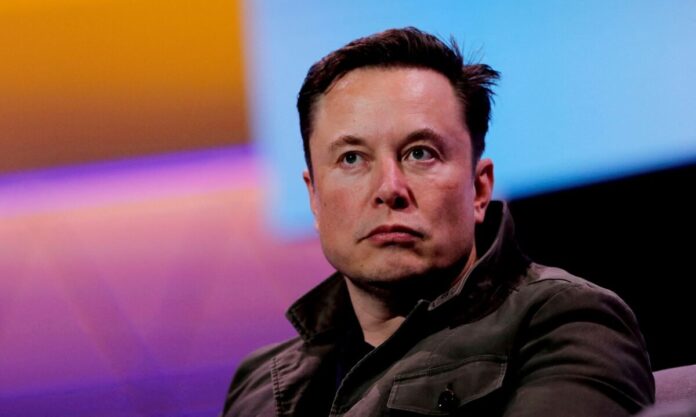 Elon Musk recently commented once again on the Liberal government’s pending internet regulation legislation, this time saying it sounds like “an attempt to muzzle” Canadians.

Musk was responding to a Twitter post by Canadian journalist Andrew Lawton, who wrote on Dec. 13 that the federal government “wants to regulate internet content and deputize social media companies to enforce ‘hate speech’ bans.”

“I hope [Elon Musk] takes a stand against this,” Lawton wrote.

“Sounds like an attempt to muzzle the voice of the people of Canada,” Musk responded on Dec. 14.

Musk earlier responded to a comment regarding Bill C-11 in late October when a Twitter post asked if he would help Canadians “fight back” against the legislation.

“Now that you own Twitter, will you help fight back against Trudeau’s online censorship bill C-11?” said a post by Canada Proud on Oct. 28.