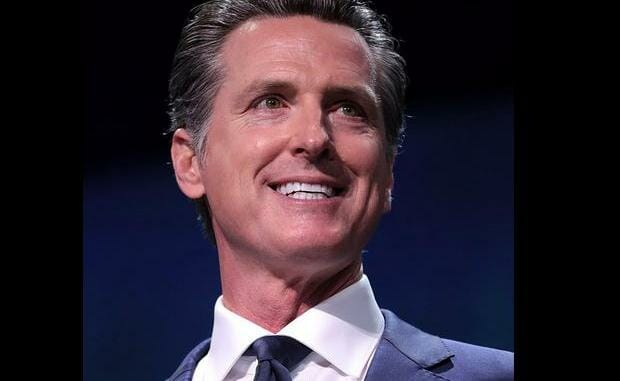 More than 7,000 sex offenders were convicted of ‘lewd or lascivious acts with a child under 14 years of age’ but were let out of prison the same year they were incarcerated, according to data from the California Megan’s Law database that allows anyone to search for sex offenders, with details including name, age, residence, offenses, their mugshot, and the dates they were last convicted and released from prison. DailyMail compared the published dates of 41,794 pedophiles’ convictions versus the year they were released from prison according to the Megan’s Law database. The results showed that the average pedophile served two years and 10 months in prison. According the US Justice Department, sex offenders are at least four times more likely than other criminals to be rearrested for a sex crime. A lawyer who represents victims of sexual abuse points to policies backed by California Governor Gavin Newsom allowing for shortening of sentences to reduce the prison population. After the media outlet contacted the CA DoJ asking about the shocking statistics, the search function was removed from the Megan’s Law website, which is administered by the department.