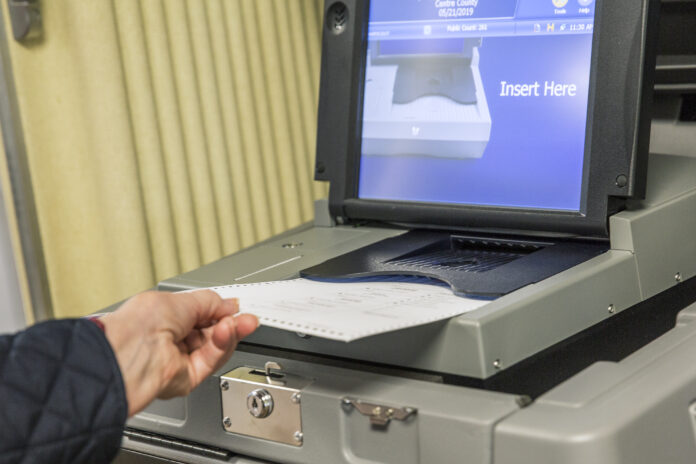 Surveys and exit polls showed Americans strongly disagreed with Democrats on key issues; but the contest apparently is going to the Democrats.

I’m waiting to post this piece. It’s 5:48 Wednesday morning. There is no overwhelming red wave. The Dems could take both the House and the Senate.

In an emblematic PA race, incoherent stroke victim John Fetterman has been declared the winner of a US Senate seat. Voting machines? The Dem base just keeping their heads down and casting ballots for the Party no matter what? A sympathy vote?

“Poor guy. Look at him. He deserves a break. Let’s make him a Senator.”

We could be looking at a formula. Damaged country, damaged candidates, damaged voters.

I refuse to look away from vote fraud. The majority of state bureaucracies that handle ballot processing across the land on Election Day are Democrat. I call that a clue. I’ve been calling it a clue for a long time.

UPDATE, 11:57AM, WEDNESDAY: The House and Senate are too close to call. But I’m calling it. FRAUD.