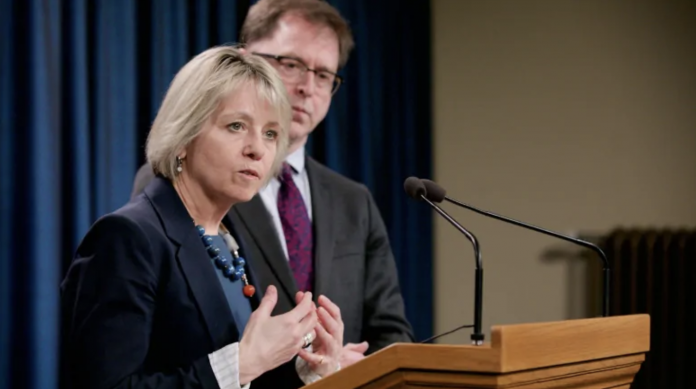 British Columbia-based non-profit organization the Canadian Society for the Advancement of Science in Public Policy (CSASPP) has its next judicial management conference scheduled for Friday at 9:00 a.m. PST.

The non-profit filed its class action suit on Jan. 26, 2021 with the intentions of countering BC’s COVID-19 related measures, which have been in place since March 18, 2020 when the BC government declared a state of emergency.

Crown argued it was too soon to set a aside trial dates, but was unsuccessful in doing so.

“Dr. Henry, in her capacity as the provincial health officer for the province of BC, and the Crown, will stand trial as ordered by the court starting 17 April, 2023,” wrote CSASPP in an August 11 release.

If the class action proceeds to trial, it will do so contingent upon a certification hearing, which is scheduled to take place the week of June 20, 2022.