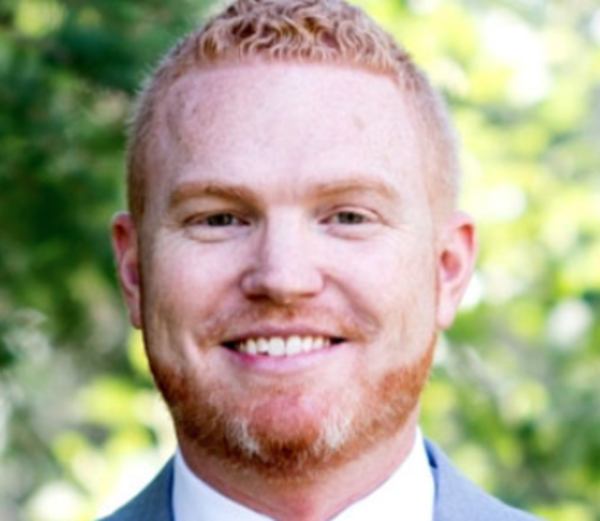 His bail conditions contain a section that he promises to stop preaching, something he has refused to do in two previous court appearances

Pastor James Coates will be in court Wednesday to fight against the bail conditions that have kept him behind bars since February 17.

Coates was arrested after his GraceLife Church west of Edmonton continued to defy the Alberta government’s COVID-19 restrictions by holding Sunday services of about 300 people. He had been given numerous warnings from the RCMP and Alberta Health Services since October, but refused to comply.

His bail conditions contain a requirement that he stop preaching, something he has refused to do in two previous court appearances.

The Justice Centre for Constitutional Freedoms has filed an appeal in the Alberta Court of Queen’s Bench, which will determine whether Coates can be released from the Edmonton Remand Centre prior to a trial date set for May 3-5.