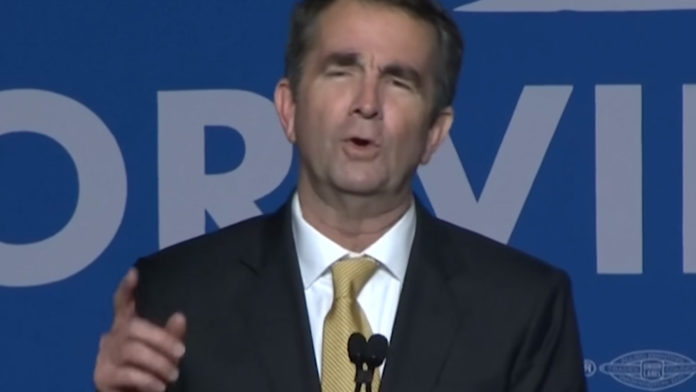 Virginia Gov. Ralph Northam — perhaps best known for wearing blackface and celebrating the infanticide of healthy, living human babies — is now promoting the creation of a kill list of patriots who will, if history repeats itself, be hunted down and murdered by the authoritarian state. After all, a corrupt, anti-liberty government that’s willing to kill human infants is also willing to murder its own citizens in the streets. The kill list construction effort is being called “mandatory gun registration,” and it’s the pillar of Gov. Northam’s newest tyrannical scheme for turning the State of Virginia into a Democrat-run prison camp where no human being is free.

Gov. Ralph Northam — whose family owned 84 slaves — is best known for insisting that when a human child is born alive and healthy, it should be “kept comfortable” until the mother decides to have it murdered after birth, in the name of “women’s health.” This is infanticide, pure and simple, and it is a felony crime of premeditated murder.

Yet Gov. Northam openly endorses that murder, claiming that the State of Virginia allows such murders to be carried out in unlimited numbers, apparently at any age of the child.