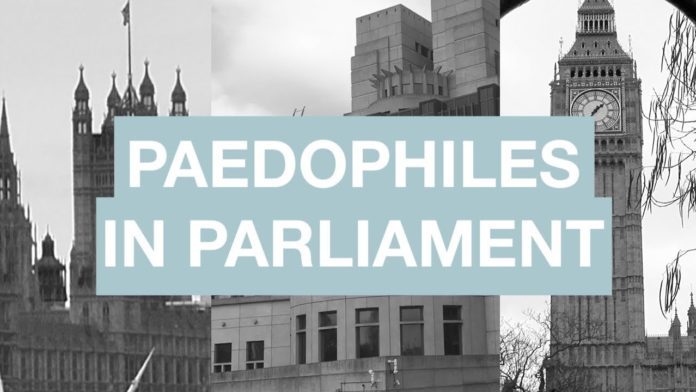 ”They use all forms of persuasion to prevent people from speaking out, to silence people. Threats, intimidation, blackmail, financial deprivation. And all types of harassment such as put under intensive surveillance, telephone tapping, all of this. They pull out the stops and they have unlimited funds because those funds are supplied by the tax payer” Andrea Davison, Former Intelligence Agent (source)

Whilst the global press is focusing on Prince Andrew’s alleged involvement with Jefferey Epstein’s child trafficking sex ring, this may, in fact, actually pale in comparison to other criminal activity involving children by the hands of the British Establishment.

Sonia Poulton, a British journalist, social commentator, and filmmaker, has been investigating the dark web of pedophilia for years that connects Margaret Thatcher, ‘Sir’ Edward Heath, David Cameron, Theresa May and Jeremey Corbyn to the cover-up (and for some, the actual facilitation) of sex crimes against children.  It is thought that this cover-up, may have been going on for at least 30 years.

Her documentary ‘Paedophiles in Parliament’ is a shocking expose which links many MP’s to child abuse.  Sonia exposes how the British Royal Family is also tied into this.