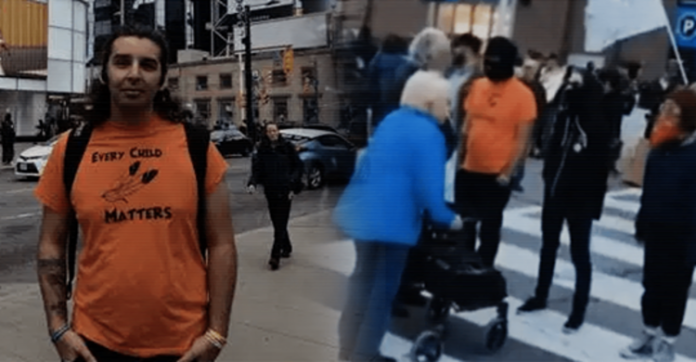 Hamilton police have laid more charges on the son of a Syrian Toronto-area restaurant owner in relation to an Antifa protest outside of a Maxime Bernier event held on September 29 during the federal election.

Videos from the violent Antifa protest depict Soufi and several others wearing masks and blocking the way of an elderly woman with a walker. The protestors are shown screaming at the 81-year old Dorothy Marston and calling her a Nazi as she is trying to enter the venue.